Yelutide: Bauchi Police Warn Against Use of Knockouts, Fire Crackers 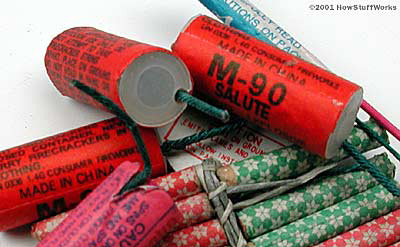 By Adamu Mohammed, Bauchi – The Bauchi State Police Command has warned against use of knock-outs, fire crackers and fireworks as it would cause panic in the state. 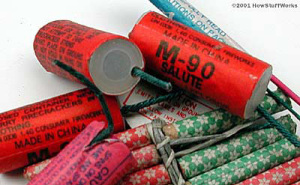 The statement stressed that individuals and groups plotting to breach public peace should desist as security agencies are adequately prepared to content any security situation.

Command’s spokesman DSP Haruna Mohammed in a press statement said the use of the fireworks would constitute serious security risk and capable of misleading the security personnel on apparent danger of gunshots and which will cause panic in the minds of the citizens.

According to him, “The use of Knock-outs,Fire crackers and other forms of firework in the town constitute a serious security risk as it is capable of misleading the security personnel on apparent danger of gunshots as well as engender fear in the minds of the peace loving citizens.”

The statement said: “In view of this, Parents and Guardians are advised to warn their Children and wards from purchasing and using knockouts as the law governing the sales, purchase and use of Fireworks is still in Force.”

According to the statement, the command is fully prepared and ready to ensure that law abiding citizens enjoy the yuletide peacefully.