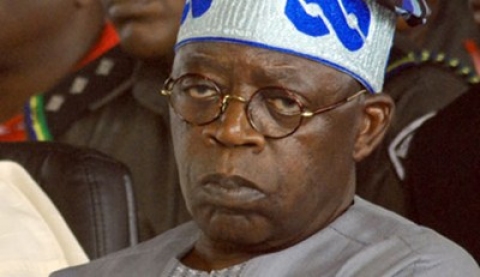 The allegation of financial inducement against President Goodlick Jonathan on the rash of impeachment of the opposition – All Progressive Congress (APC) Governors has continued to draw comments from the ruling Peoples’ Democratic Party (PDP). 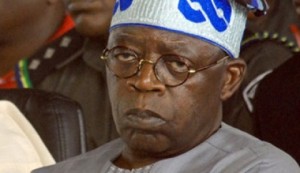 Professor Alkali observed that the opposition leaders were bad losers, noting that until they learn how to accept defeat, electoral victory might remain a mirage in the opposition fold.

The recently appointed Presidential aide argued that it was baseless for any party or individual to conclude that the President would go so low to instigate sack of governors.

He regretted that Tinubu who had contributed in the enthroning of democracy and had impacted immensely in the country’s polity would make such a misleading statement.

Professor Alkali alleged that since the loss of Ekiti Gubernatorial election, it was surprising to hear inconsistent statements from APC leaders on the various unfolding political issues in the country, noting that the ruling party has similarly lost to the oppositions recently either in law courts or through defection, still it remained unwavering while it forges ahead.

Notwithstanding the recurring accusations, Alkali stated that the wish of people would prevail in the coming Osun Governorship election scheduled for Saturday August 9, this year.

The Federal Government alleged induced impeachment saga claimed the first causality last Tuesday as former Adamawa state Governor, Murtala Nyako was shown the way out by the members of the state House of Assembly.

His Nasarawa state’s counterpart is battling to save his job. Prior to the duo, similar failed attempt had been made on Governors of Rivers and Edo States, Rotimi Amaechi and Adams Oshiomhole respectively.