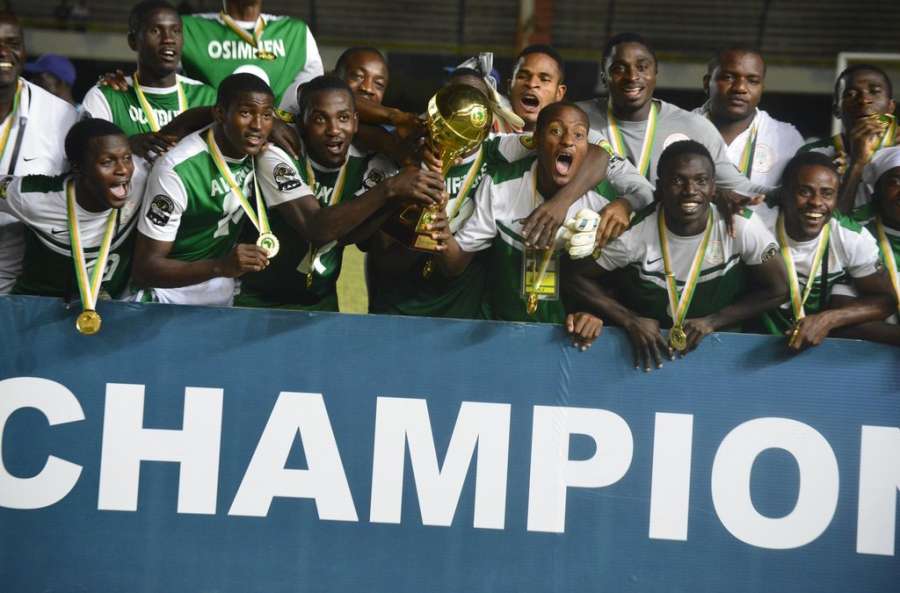 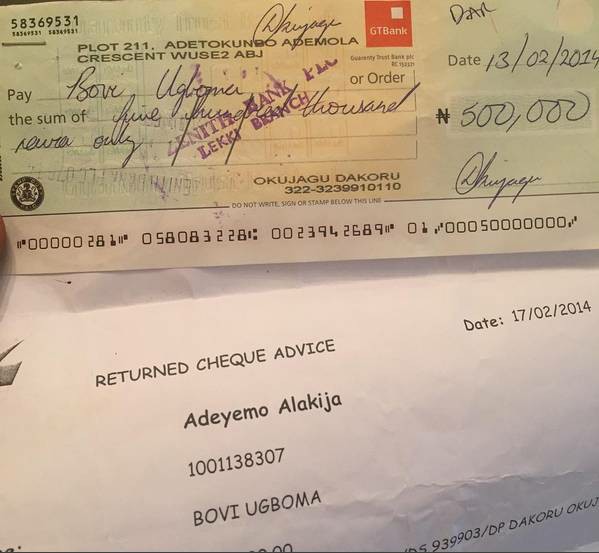 ABUJA, NIGERIA (AFRICAN EXAMINER) – Senate President, Bukola Saraki on Wednesday urged the Nigerian delegation to the 2016 Rio Olympics to make the country proud by winning many medals in various events while the games last.

Saraki who stated this when he received the executive and members of the Football Club Owners Association of Nigeria in The National Assembly (NASS), also advised Team Nigeria and their officials, to eschew any conduct capable of denting the image of the country.

The Senate President, who earlier received a letter, appointing him as a Patron of the Football Club Owners Association of Nigeria from the leader of the delegation, also stated that it was time for sports lovers in the country, especially the private sector, to contribute towards sustaining the growth of sports in the country.

Saraki, according to a statement by his Chief Press Secretary, Sanni Onogu, in Abuja said: “I want to wish Team Nigeria going for the Rio Olympics all the best. It is something they have prepared and worked hard for in the last four years.

“They are representing Nigeria, so they should do their best to keep the flag flying and come back with a lot of gold, silver and bronze medals. Most importantly, they should ensure that the image of the country is sustained. Let them give their best and be great ambassadors of this country. I wish them all the best,” he said.

The Senate President said all hands must be on deck to move the nation’s Premier League football competition to the next level.

He said: “We must do more for the league in order for it to go forward. There is no doubt that Football continues to play a key role in our society and in the social and economic development of the country. We have all seen what other leagues are like in other parts of the world. I don’t see any reason why our own league cannot be like that. What I want to reassure you is that the 8th Senate is ready to give you all the necessary backing and legislation that is required to take us to that level,” Saraki assured.

Earlier, Chairman of the Football Club Owners Association of Nigeria, Barr. Isaac Danladi said the courtesy visit was aimed at advancing the course of Football development in the country “through total consolidation on the positives already achieved, while also opening new pages in the system.”

He commended the Senate President for his vision for the youths of this country, a development which spurred him to establish the Abubakar Bukola Saraki (ABS) Football Club, “through which many players have risen, and are rising to stardom.”

“Nigerian youths will continue to benefit from the well thought-out opportunities, and we today, join them to appreciate you for these countless openings and efforts towards making Nigeria a better nation for all,” Danladi said.

He said the Club Owners have decided to identify with the Senate President and appointed him as their Patron, in view of the “landmark successes achieved so far by the 8th NASS.