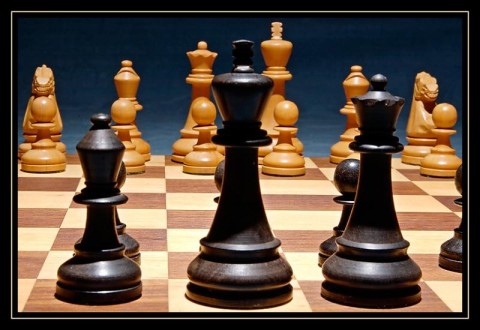 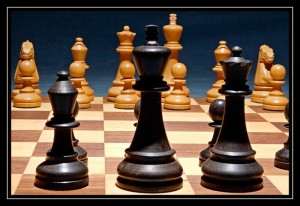 ALL is now set for the maiden South East Zone 1 of the National Sports( NSC) two day chess competition for secondary schools in the zone.

The zone is made up of Anambra, Ebonyi and Enugu state.

Disclosing this to sports writers  on Wednesday  at the Nnamdi Azikiwe Stadium, Enugu , coordinator in charge of the zone, Mr. Stanley Okebugwu said that the competition assist  to raise a formidable Under 17 Chess Team for the zone.

Okebugwu, hinted that the event would take place at the Media Center of Nnamdi Azikiwe Stadium, Enugu between the 21st to 22nd of August, 2013.

He disclosed that about 32 athletes are expected to participate in the competition, saying  the Chess Tournament is open to players in secondary schools U- 17 within the zone.

He disclosed that wild card had been given to the Association of Private Schools in Enugu State to participate in the tournament.

His words:  “Each State including the Association of Private Schools in Enugu would present 4 male and 4 female players at the championship. Besides, certificates of participation, a total prize money of ninety thousand(90,000.00) would be won”.

Okebugwu, however, described the forthcoming competition as unique, adding that it would be the first time in history of the zone that a chess tournament for secondary schools would been  taking
place in the area.

Part of the aim of staging the event the zonal coordinator explained,  was to give equal opportunities to all sports to develop.

He added that the need to discover talents that would be groomed for future major tournaments within and outside the country as well as to keep the youths busy this holiday period also informed the decision to organise the event.

He described chess as a sport that stimulates the brain cells and quickens its reaction, adding that the nation has featured prominently in the sport in many international tournaments.