Armistice Day: England Acting Manager Southgate Vows On The Use of Poppies 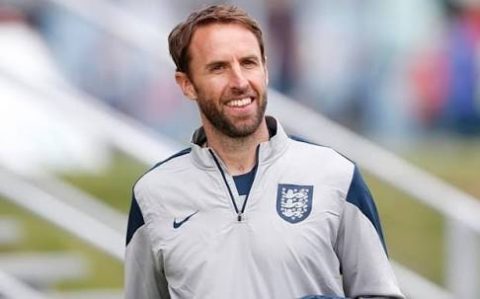 BALTIMORE, MD (AFRICAN EXAMINER) – Despite FIFA’s opposition, the England Manager Gareth Southgate has insisted his team players will wear poppies on their shirts against Scotland Friday.

The world Football governing body said last week that it has banned the use of symbols with “political, religious or commercial” messages.

However, the two sides have vowed their players will defy a FIFA ban on wearing poppies on their armbands when they meet in a World Cup qualifier at Wembley on Armistice Day.

“The poppy commemorates a lot more than that; it is a history of what we are as a team.”

“It represents the team. It is a very important part of history and tradition of what we are as a nation, to have freedom of speech to make statements as we see fit, owes to those people who gave their lives in two wars.

“It was important that we can wear the armbands and it was great to get that resolved last week and for it not to be a distraction’’, interim England boss stressed.