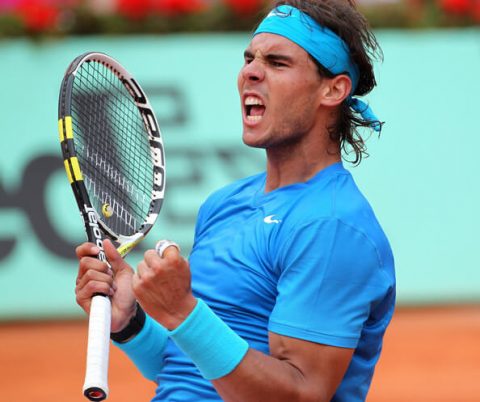 The Spaniard however cracked 28 winners, breaking Tsitsipas’ serve six times and only facing one break point himself.

With this outcome, Nadal will play either top seed Novak Djokovic or France’s Lucas Pouille – (both who meet on Friday) – in Sunday’s final.

Nadal said after the game: “It was a great match, it has been a great tournament and I have played very well every day’’.

He added: “Hopefully I can play better than that.”

Nadal, who triumphed at Melbourne Park in 2009, is one more victory away from winning all four Grand Slams at least twice. This is a feat which no other man has achieved in the Open era.

In the same vein, Serbia’s Djokovic is also about to make history as he bids for a record seventh men’s singles title, if he beats Grand Slam semi-final opponent, Pouille.