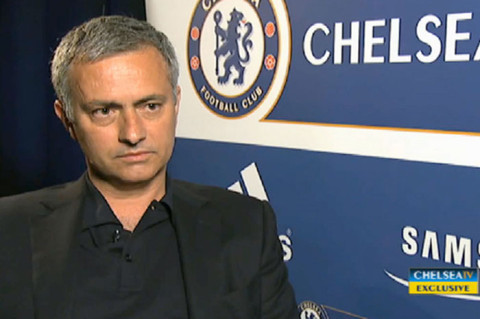 Perhaps, Football managers across Europe will for once agree with Jose Maurinho’s claim that the Barclays Premier League is the best in the world as three teams, Chelsea, Manchester City and Arsenal are likely to take turns at the top of the table in 48 hours starting with this Saturday’s Chelsea’s visit to Hull City. 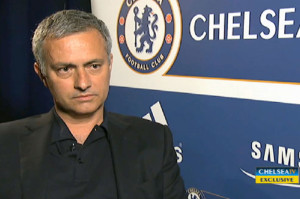 Victory at the KC Stadium will take the London team to the top of the table for the first time this season. However, Chelsea’s lead may not last for more than 24 hours as high scoring Manchester City will hope to improve on their away form with another victory on their trip to in-form Newcastle United. Knowing that three points will put them on top of the table and above their main rivals, City are not likely to take any chance on Sunday.

Meanwhile, Arsenal are more than eager to avenge the humiliation they suffered at the hands of Aston Villa right in front of their home fans at the Emirates Stadium when they were beaten 1-3.  Again, a win at Villa Park on Monday will ensure the current league leaders reclaim their position at the top from two different teams, Chelsea and Manchester City in 48 hours. If this happens, then one cannot but agree with ”the special one” that the premier league is arguably the best in the world.

There are other interesting fixtures involving relegation threatened teams in the premier league this weekend. One of such is the clash in South Wales, where Cardiff City will grudgingly host Sam Allardyce’s West Ham United. Similarly, in West London, Fulham will set their eyes on the maximum three points against visiting Sunderland, who currently occupy the bottom of the league table.

The most interesting fixture this weekend is no doubt the game between champions Manchester United and Swansea City. Still basking in the euphoria of last weekend’s FA Cup victory at Old Trafford, the visitors will be full of confidence as they clash with struggling United, who have lost their last three matches in different competition.

In other matches this weekend, Liverpool travel to Stoke, while Togo international Emmanuel Adebayor will hope to rediscover his scoring form when Tottenham make a short trip to Crystal Palace in a London derby and finally, Everton host Norwich City.