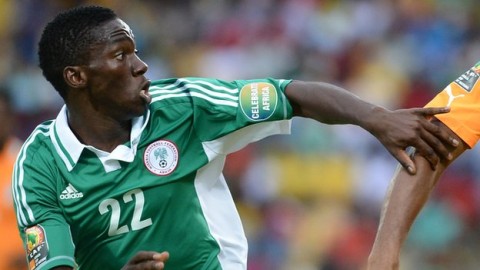 The morale of the technical crew of the national team of Nigeria has been boosted as premier league side, Chelsea agreed a loan deal that will allow out of favour Chelsea defender Kenneth Omeruo join Middlesbrough for the rest of the season. 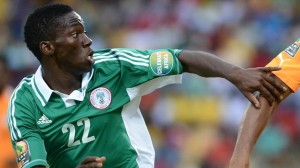 Middlesbrough manager Aitor Karankar, who confirmed the deal after his side suffered a 0-2 defeat to Hull City said he was happy Omeruo was coming to his team.

” I think he will come until the end of the season”, Karanka said.

Omeruo stamped his authority in the Super Eagles team at the 2013 Africa Nations Cup in South Africa with outstanding performance that relegated the then team captain Joseph Yobo to the bench.

However, with this year’s FIFA world cup just months away, there have been serious concerns over the 20 year old lack of playing chances at Chelsea.

The Nigerian international has been training with the Chesea first team under Jose Mourinho.

Omeruo may join Middlesbrough as early as Monday.