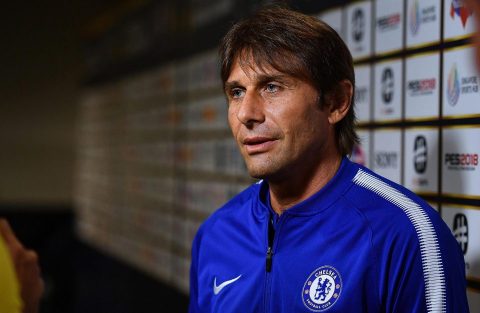 (AFRICAN EXAMINER) – Chelsea are set to announce the departure of the Manager Antonio Conte after two years in charge.

The club have refused to comment on the status of the 48-year-old, who won the Premier League title in his first season and the FA Cup in May.

But Chelsea player Cesc Fabregas has thanked Conte on social media and wished him “luck for the future”.

The Blues have reportedly agreed on a compensation package for Sarri, 59.

Should Sarri be appointed, he would be Chelsea’s ninth full-time Manager since Roman Abramovich bought the club in 2003.

During three years with Napoli, Sarri has not won a major honour but has guided the club to finish of second, third and second again – behind Juventus in 2017-18.

The former Empoli Manager was named Serie A Coach of the Year in 2016-17./BBC