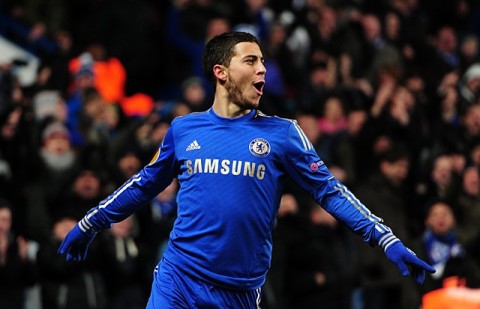 Goals from Eden Hazrard and Fernando Torres have taken Chelsea to the top of the Premier League table at least for the next 24 hours when Manchester City will take on Newcastle United. 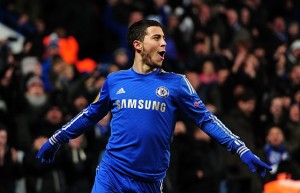 Hazard cut across the edge of Hull City’s 18 yard box and unleashed a powerful shot to put the Blues ahead in the 56th minute.

Former Liverpool striker, Fernando Torres looked isolated for the better part of the game, but it was the Spaniard who sealed victory for the Jose Mourinho’s  side with 4 minutes to the end of the game with a low shot taken from inside the penalty box

African Examiner Sports reports that the win moves the Stamford Bridge team to the top of the premier league at least until tomorrow, when City have the opportunity to overtake them with victory at Newcastle, while Arsenal will reclaim their leadership position if they come out of Villa Park with maximum three points against Aston Villa on Monday.