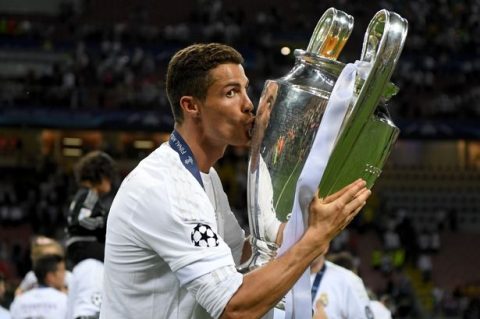 BALTIMORE, MD (AFRICAN EXAMINER) – Cristiano Ronaldo has been accused by the Spanish prosecutors of defrauding the authorities of millions of euros in tax.

Consequently, the prosecutor’s office in Madrid said it has filed a lawsuit against the Portuguese player.

The world’s highest-paid sports star had previously said he was not worried about tax investigations as he had nothing to hide.

Still, Ronaldo was accused of knowingly using a “business structure” to hide income made from his image rights.

In December, leaked documents suggested that Ronaldo had avoided tax on income allegedly held in offshore accounts. He denied the allegations.

When asked about the investigation, he told a journalist “Quien no debe no teme”, which was simply translated to: “He who has nothing to hide has no fear.”

Ronaldo is the world’s highest-paid sportsperson for the second successive year, according to Forbes’ annual list of the world’s wealthiest people.