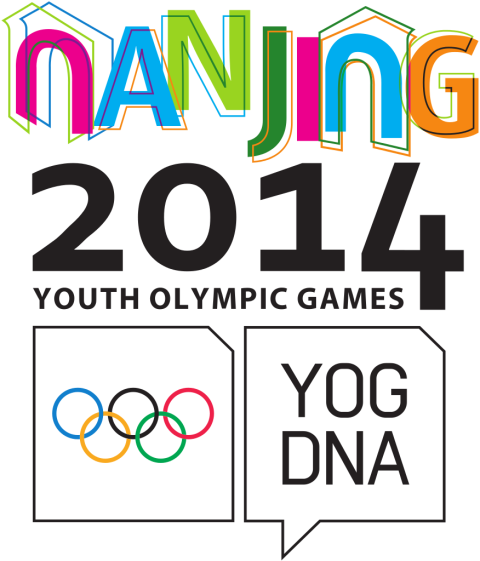 Nigeria has withdrawn from the 2014 Youth Olympics in Nanjing, China following alleged discrimination against the country’s athletes over Ebola.

Members of Team Nigeria are quarantined, isolated and barred from training alongside other athletes of the World since arriving the competition venue. 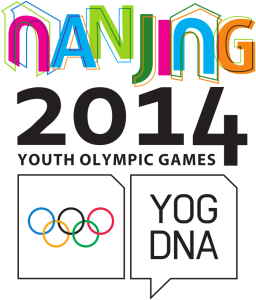 In a statement signed  Wednesday by the Director General of the National Sports Commission, Hon Gbenga Elegbeleye Nigeria protested to the organisers that the treatment to the Nigerian athletes were inhuman.

In a live television interview monitored by African Examiner, the Secretary General of the Nigeria Olympic Committee (NOC) Tunde Popoola, who confirmed the withdrawal said that Team Nigeria pulled out of the competition in order to prevent the athletes from being traumatized due to the negative treatment they were receiving from the Chinese officials.

‘’We don’t want them to be subjected to some kind of treatment. They are young and we need them now than ever, wherever they are. We don’t need to disturb their psyche, we don’t need to put them under unnecessary psychological trauma, so, the best thing to do is to return them back home. They have better future. Popoola said.

The NOC scribe noted that all the Nigerian representatives were tested by the authority in Nanjng, adding that none tested positive to the Ebola virus.

‘’ But they are there now,  and the way it is, from the surrounding situation, they can not walk around freely. And if you are not able to move freely, I think it will also traumatize you.’’ He added.

The Youth Olympics is scheduled to hold in Nanjing, China from August 16 to August 18. And Team Nigeria were to participate in three sports – Athletics, Wrestling and Beach Vollleyball, with fourteen athletes and five officials representing the country.