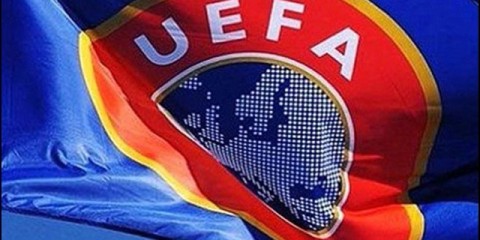 UEFA executives have voted to award the hosting right of Euro 2020 football tournament finals to England.

The voting which held in Geneva Friday preferred Munich’s Allianz Arena for the marquee matches in a tournament which would hold in 13 cities across the Europe.

The latest development was the first successful campaign by the English FA after the 1992 Lisbon decision to award Euro 96 to England.

The voting was heralded with a party by the FA which featured big names like England Manager, Roy Hodgson, FA chairman Greg Dyke, past and present Ministers of Sport Helen Grant and Kate Hoey, London Commissioner for sport, Mayor Boris Johnson, which hinted about the Wembley’s victory at the end of the exercise.

Election was a complicated secret ballot with the 17-strong voting UEFA executives, that included Manchester United Director, David Gill who did cast vote involving their countries.