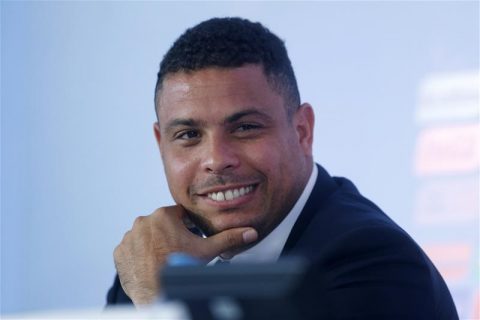 This happened after he bought 51 percent of the La Liga club´s shares.

“Ronaldo personally acquires 51 percent of the shares of Real Valladolid.”

“He is an idol that loves and spreads a dream’’ President Suarez confirmed.