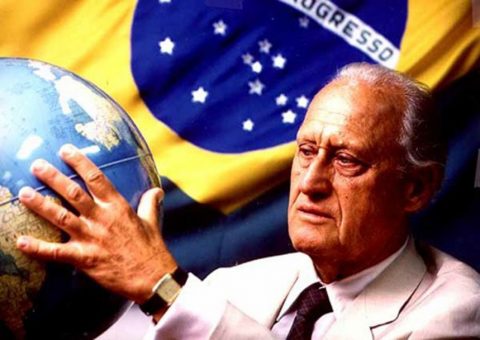 The late Brazilian died Tuesday at the age of 100.

Havelange was the FIFA boss between 1974 and 1998 after which the immediate past President Sepp Blatter was elected into the office.

The late former FIFA boss resigned in 2013 as the honourary President of the world football governing body due to alleged bribery allegation.