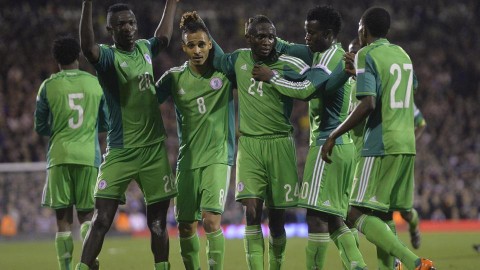 Nigeria has been suspended from all international football by Fifa following allegations of government interference in its football federation.

Nigeria Football Federation president, Aminu Maigari was arrested and questioned by security officials in Abuja last week upon his return from the World Cup. 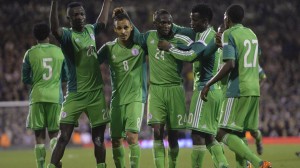 The NFF was dissolved last week and replaced by a sole administrator after a high court ruling granted an interlocutory injunction to suspend the NFF president, his executive committee and the NFF congress.

According to Fifa, the suspension will be lifted once the “properly elected NFF executive committee, the NFF general assembly and the NFF administration are able to work without any interference in their affairs”.

“During the period of suspension, the NFF may not be represented in any regional, continental or international competitions, including at club level, or in friendly matches.”

The ban means no Nigerian team – including club sides – can play internationally.