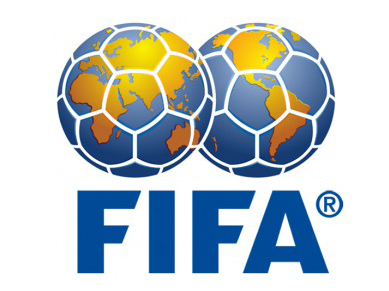 The sanction is however fell short of the investigators’ quest for a two-year ban.

In a statement, the FIFA panel said it had however not looked into possible breaches of its code of ethics “in relation to possible acts of bribery and/or corruption”, but had “only evaluated Mr. Niersbach’s awareness of the said incidents”.

It would be recalled Germany beat South Africa 12-11 in the draw (vote), which was conducted in July 2000.

Niersbach has since November 2015 resigned from his DFB role.

The payment subsequently resulted in German authorities opening a tax evasion investigation, but Niersbach – who was then a FIFA executive committee member – said at the time, he had always worked “cleanly”.