FIFA orders Kayode back to Asec 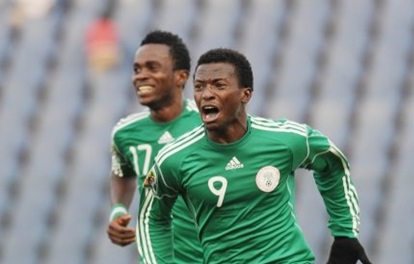 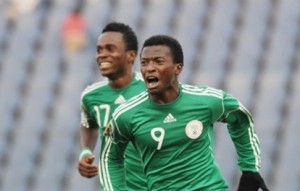 FIFA have ordered Nigeria U20 star Olanrewaju Kayode back to Ivorian club Asec to put an end to his transfer saga.

MTNFootball.com has gathered that the order from the FIFA legal office caused the investigative panel on the matter by the Nigeria Football Federation (NFF) not to sit last week.

“FIFA have asked the player to return to Asec,” a top source informed MTNFootball.com

“The letter was sent to the NFF and that explains why there was no need for the investigative panel to again sit on the player’s petition.”

It was also gathered that Asec, who say they have a contract with Kayode till November 2014, have equally forwarded a detailed dossier on the matter as well as on the player to the NFF.”

However, Kayode’s agent, Emeka Ezeala, told MTNFootball.com that he was not aware of such an order, insisting the case is still with the FIFA legal office.

“I’m not aware of this order because in the first place, on what basis would such a decision have been taken? Ezeala demanded.

A proposed move to Heartland fell through because Asec refused to surrender his International Transfer Certificate (ITC).

Kayode could not transfer to another club in the summer because Asec maintain they still have a contract with him, a claim both the player and his agent deny.

Several clubs include Croatian club Hadjuk Split were interested in signing Kayode, who featured at the FIFA U20 World Cup in Turkey.