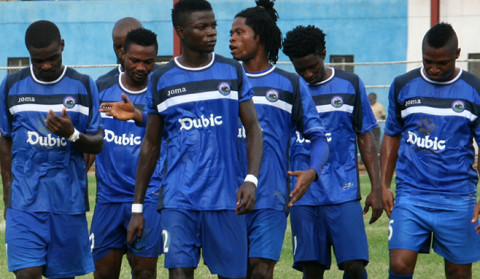 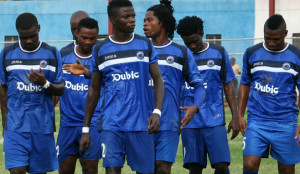 African Examiner reports that the Aba boys had last sunday at the Teslim Balogun stadium, Lagos defeated Warri Wolves, 5-4 in a penalty, after both sides played goalless in the 90 minutes regulated time.

Orji, in a statement signed and issued by his chief press secretary, CPS Ugochukwu Emezue, Tuesday, described the Aba based club side outing as highly spectacular.

He said he is proud of the boys and their management team for giving him an anniversary gift to mark the 22nd anniversary of the state’s creation.

The governor stated that he was particularly pleased with Enyimba’s determination, having come from behind to lift the trophy.

He however, charged Abians to imbibe this spirit of not giving up in any situation.

The Abia chief executive, promised to support the team in winning their continental aspiration next year.