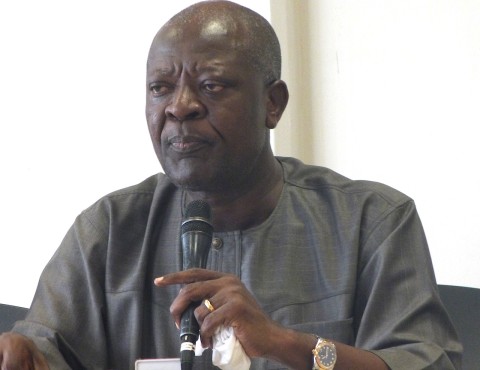 The Nigerian League Management Company, LMC, says it would not rest on its oars until the nation’s football system is transformed to meet international standard as obtained in Europe and elsewhere. 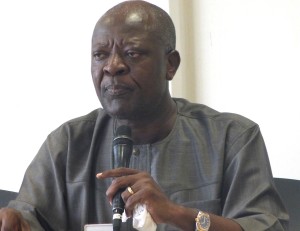 It said the ongoing rebuilding process in the round leather game by the LMC, yielded tremendous result in the just concluded season.

Interacting with sports journalists Monday in Enugu, chairman of the league management company, Hon. Nduka Irabor, said though, the just concluded premier league season may have witnessed some hiccups and challenges,” it was a success.

Irabor, stated that now that the season has ended, the LMC would go back to the drawing board with a view to reviewing the out gone season and make amends were necessary before entering into a new season.

He said to make the nation’s professional league more attractive, the management company, has put in place a lot of measures aimed at sanitising the entire system.

“The nation’s football system is currently undergoing a rebuilding process, but I’m hoping that things will get better in future” Irabor stated.

He said the proposed November 22nd date for beginning of the new season was still feasible, just as he disclosed that the super 4 competition has been slated for October 30th to November 3rd 2013 at a yet to be fixed venue.

The LMC helmsman also hinted that the company would introduce the use of independent assessors at match venues, come next season.