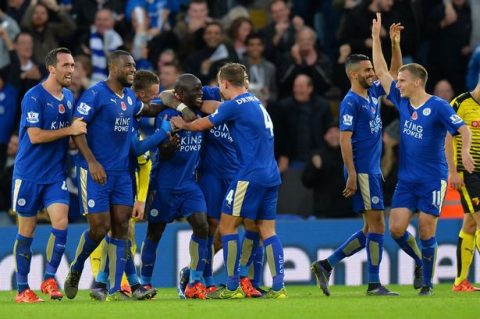 (AFRICAN EXAMINER) – Just four months after he signed a three-year permanent deal with it, Leicester City has sacked its Manager Craig Shakespeare.

The club is third from bottom in the Premier League they have not won any of their past six league matches.

Shakespeare, 53, succeeded title winner Claudio Ranieri in February 2017, initially on a temporary basis, but was later agreed on permanent term after steering the Foxes away from trouble to finish in 12th place.

The former Manager won eight of his 16 games in charge last season and led the club to the Champions League quarter-finals.

His departure follows a 1-1 draw with West Brom Monday.

It would be recalled that the last time Leicester played six league matches without a victory, former Manager Ranieri was sacked, nine months after leading them to the title.