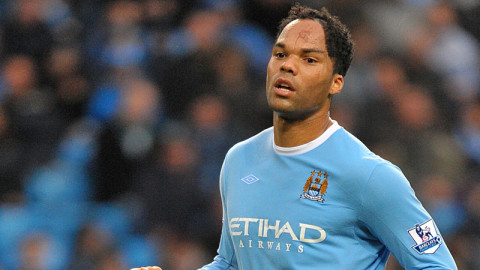 Manchester City’s defender Joleon Lescot has expressed displeasure over the attitude of his club’s supporters towards him during Saturday’s FA Cup 1-1 at Blackburn.

Lescot, who took to the twitter after the game accused a group of City fans of picking him out for abuse during the match.

“Wont go into what was said but it was non-football related and uncalled for.” Lescot twitted.

The former Everton defender has made only 14 appearances under new manager Manuel Pellegrini and has been linked with a move from the former champions in the January transfer.