Liverpool Captain Gerrard To Leave At End Of Season 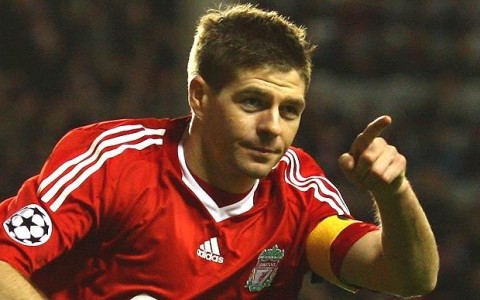 Liverpool captain Steven Gerrard will leave the club when his contract expires at the end of the season.

Gerrard, 34, became free to sign a pre-contract agreement with an overseas team on Thursday and is believed to be wanted by clubs in the United States.

The former England skipper, who made his Liverpool debut in 1998, will not move to another English club.

Liverpool offered midfielder Gerrard a new deal in November and will make a statement on his future on Friday.

LA Galaxy president Chris Klein declined to comment on suggestions his club want to sign Gerrard, who scored two penalties in the 2-2 draw with Leicester City on New Year’s Day.