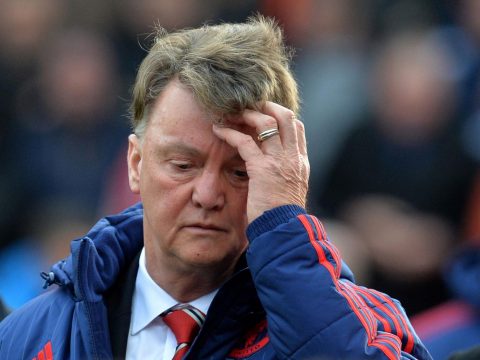 Louis van Gaal has been sacked as manager of Manchester United, with former Chelsea boss Jose Mourinho set to be named as his replacement.

Van Gaal, 64, leaves after two years of a three-year contract and is currently discussing severance terms.

The former Netherlands boss is believed to earn around £6.4m a year.

Mourinho’s appointment is expected to be confirmed after the 53-year-old Portuguese meets with senior United officials on Tuesday.

It is not yet certain what future Ryan Giggs, Van Gaal’s assistant, has at Old Trafford or what will happen to the rest of the coaching team.