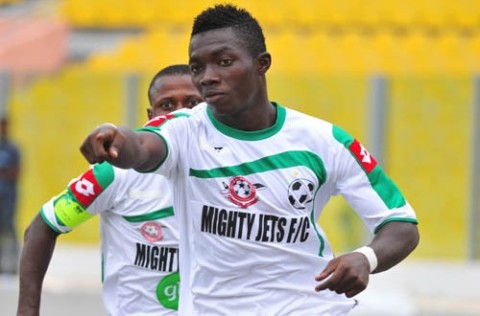 Paris told our correspondent that the Week 21 match of the Nigerian National League (NNL) in Jos, which his team won would be a big morale booster for his side. 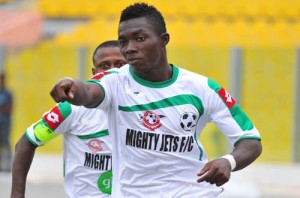 Alkasim Mohammed put Mighty Jets in front just two minutes into the match. Substitute Solomon Nasamu scored in the 63 and 84 minutes to seal victory for the hosts.

Coach Paris told African Examiner that his side had been playing well but were not converting their chances pointing out that such sometimes results in lack of confidence.

“What tends to happens sometimes is that when you are not getting the result that is expected all of a sudden confidence might begin to waver.

“In the last match we created a lot chances but we were just not putting them away.

“This is the spring board that we need, to give the boys a little bit of confidence because to score three goals in a match without penalties is a really good result.

He assured that the team would go back to the drawing board and analyze the performance and see what was still needed to help them team to pick points on the road.

Paris who described Mighty Jets as a big club further stressed that, for the club to achieve its target of gaining promotion to Nigerian Professional Football League (NPFL), it must pick some away points.

The chief coach explained that no club in world in any league will either gain promotion or win the league without winning away fixtures.

He pledged to do all within his powers to ensure that the team picks away points in their next fixture against DSS of Kaduna next weekend.