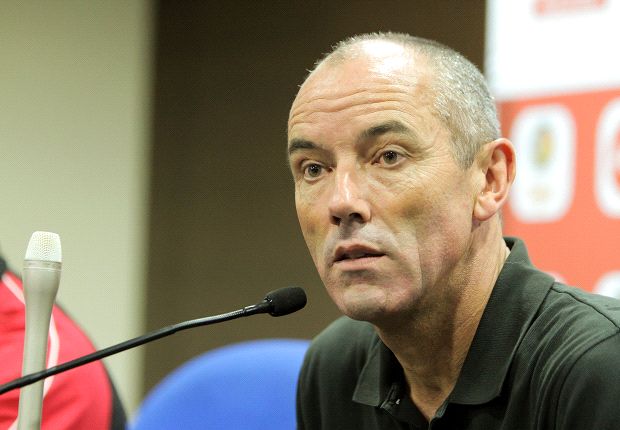 BALTIMORE, MD (AFRICAN EXAMINER) – Although yet to be officially confirmed, the just announced Super Eagles Technical Adviser Paul Le Guen is said to have turned down the appointment.

According to reports, the 52-year-old rejected Nigeria’s offer as the NFF did not meet terms and conditions of his contract. This was contained in a twitter handle: @hpenot_lequipe linked to the French man.

It would be recalled Le Guen was announced alongside other members of the National team coaching crew late Monday by the NFF.