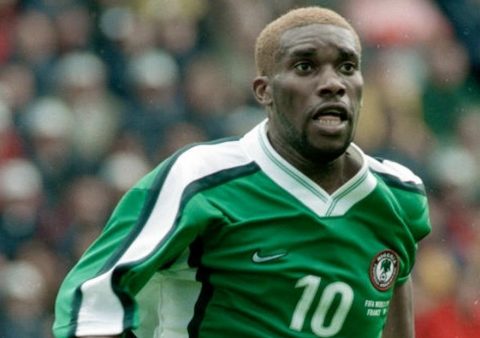 (AFRICAN EXAMINER) – Former Senegalese striker, El Hadji Diouf, has stated that former Super Eagles captain, Jay Jay Okocha, is Africa’s most talented footballer and he wonder why the talented midfielder did not clinch many accolades.

Speaking to told RSI, the former Liverpool and Bolton Wanderers forward, explained that he never said that he was the best player in the continent he only said he was the most talented.

“The two best African players of this decade are Samuel Eto’o and Didier Drogba but on the other hand the most talented one cannot say that it is Diouf, It is impossible.