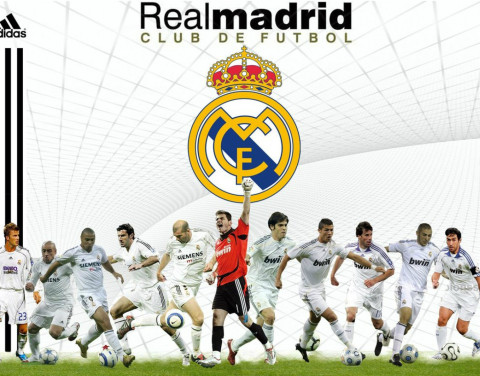 BALTIMORE, MD (AFRICAN EXAMINER) – Following an appeal to the Court of Arbitration for Sport (Cas), Real Madrid have had their ban on signing players reduced to one transfer window.

The Spanish side was originally barred from signing players for two windows by the world governing body FIFA.

Despite the ruling, the club remained banned, from registering new players this January, until next summer.

The FC and her fellow Spanish side Atletico Madrid were banned after breaching rules over the transfer of foreign players under the age of 18.

In a statement posted on their official website, Real said: “The decision highlights the injustice of the original ban imposed by FIFA, although, the club regrets that the Cas lacked the courage to revoke the ruling entirely.”

For now, no information has been given with respect to Atletico’s appeal against their ban and fine.

It would be recalled FIFA initially ruled on the case in January, but the appeals meant that both Real and Atletico could sign players last summer.