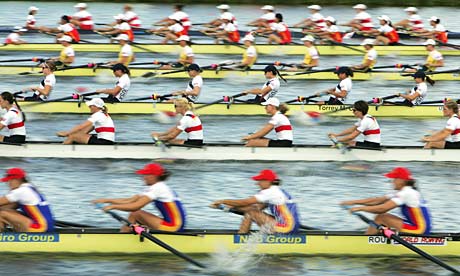 BALTIMORE, MD (AFRICAN EXAMINER) – Rowing regatta competition at the Rio 2016 has been cancelled due to high winds, for the second time five days into the ongoing Olympic Games in Brazil.

The second postponement happened as Britain’s Heather Stanning and Helen Glover were set to compete in the women’s pair semi-final clash.

Following an initial decision to delay the morning session, all races were called off after all.

It would be recalled Sunday’s Olympic rowing events were postponed for a day owing to high winds at Lagoa in Rio.