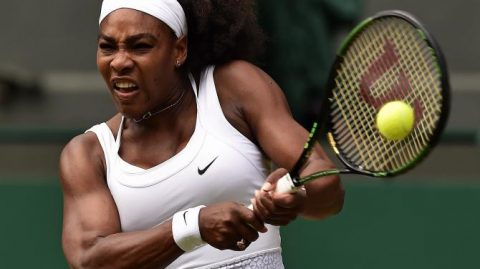 BALTIMORE, MD (AFRICAN EXAMINER) – Serena Williams and Novak Djokovic have finally made it through to the quarter-finals at the French Open.

With his victory over Spanish Roberto Bautista Agut and entry into the quarter-finals of the ongoing open, Djokovic’s had distinguished himself as the first man to break the $100m mark in prize money.

Williams in a fast pace defeated her Ukraine’s opponent, Elina Svitolina 6-1 6-1 in their fourth-round match which was delayed by downpour.

Following the knock games, Andy Murray is now scheduled to take on France’s Richard Gasquet in the first of the men’s quarter-finals.