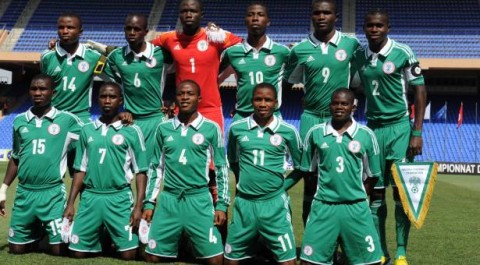 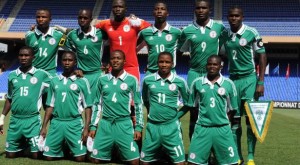 President Goodluck Jonathan has congratulated the Golden Eaglets on their stunning victory over their Mexican counterparts in the on-going Under-17 World Championships taking place in the United Arab Emirates.

As the nation celebrates yesterday’s victory however, President Jonathan urges the Eaglets to remember that they have just overcome their first opponents in a long tournament and must therefore stay focused on winning their subsequent matches, getting to the finals and claiming the championship once again for their fatherland.

The President calls on the Eaglets to avoid all possible distractions and continue to display the exhilarating soccer skills, commitment and dedication which overwhelmed the Mexican team yesterday, in all of their subsequent matches.

He assures the Eaglets and their handlers of the steadfast support and encouragement of the Federal Government and looks forward to another victory when they take on the Swedish youth team on Tuesday.