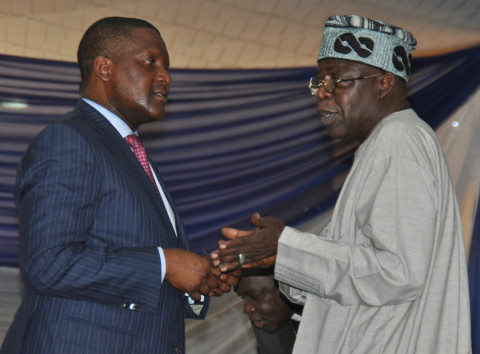 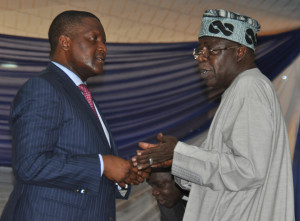 Hon. Aminu Tambuwal is expected to be the special guest at the fund raising dinner, while Alhaji Aliko Dangote will be the chief launcher.

The state Governor, Abdulfatai Ahmed said the Endowment Fund was part of his administration effort to improve sports activities in the state, adding that it would help to set winning agenda for kwarans in all sporting activities within and outside the country.

Our Correspondent reported that the launching is part of the ongoing Kwara State Sports Summit programme with the theme ‘Sporting nation, Sporting Kwarans; Setting winning Agenda’ which started on Tuesday.

Rivers and Osun states governors, Rotimi Ameachi and Ogbeni Rauf Aregbesola respectively are expected be to guest speakers at the event slated for State Banquet Hall, Illorin, the state capital.