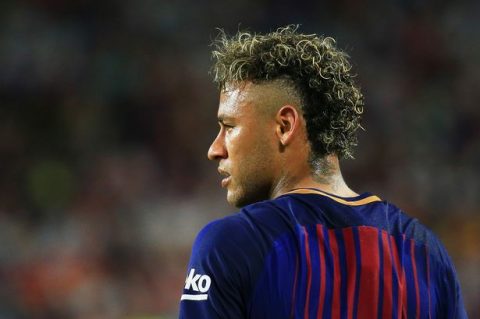 The deal with the 25-year-old surpasses the previous record set when Paul Pogba returned to Manchester United from Juventus for £89m in August 2016.

Speaking, the Striker declares he has joined “one of the most ambitious clubs in Europe”.

“Paris St-Germain’s ambition attracted me to the club, along with the passion and the energy this brings.

“I feel ready to take the challenge. From today, I will do everything I can to help my new team-mates” Neymar restated.

Meanwhile, the French side have arranged a news conference for 12:30 BST on Friday. Then, Neymar will be introduced to fans on Saturday at PSG’s first game of the season against Amiens at Parc des Princes.