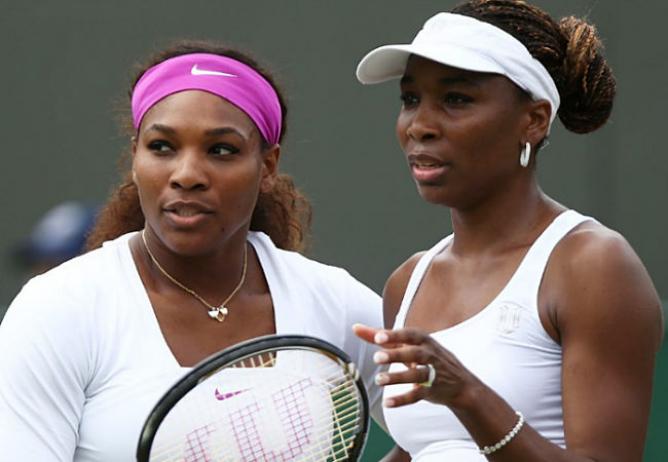 BALTIMORE, MD (AFRICAN EXAMINER) – Venus Williams for the first time since her 2009 victory over Kazakhstan’s Yaroslava Shvedova has reached the Wimbledon semi-finals.

Serena declared; “We don’t really talk too much about it but we are playing doubles later, so we are just happy to be in the semi-finals”.

She dropped further “It will be great. Venus is such a tough opponent I want her to win so bad – not in the final if I am there, but if I’m not, I do.”

Serena Williams’ presence in the semi-finals is far less of a surprise than that of her sister Venus, but the world number one must be at her best to send Pavlyuchenkova packing from the tournament.

Williams, the six-time and defending champion, fired down 11 aces and 29 winners as she closes on a 22nd Grand Slam singles title.

She admitted it was good and confessed she was excited to be able to win and get through.

Speaking more cautiously, Serena confessed that she was working hard to win her match, admitting  that she had knew had a tough opponent, yet, has learnt lesson this year, “to focus on the match.”