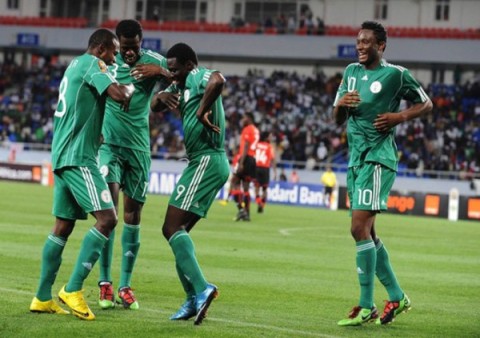 Nigeria has been drawn in Group F alongside Argentina, Bosnia-Herzegovina and Iran. 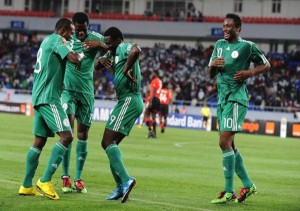 There are some intriguing stories coming out of the Final Draw after its conclusion.

There are three World Cup champions in one group (Uruguay, Italy and England in Group D)

Argentina and Nigeria meet again in the group stages, as they did in 2002 and 2010.
Spain and Netherlands, who contested the 2010 Final, will play their first game of 2014 in Group B

The only newcomers, Bosnia-Herzegovina, will play two-time winners Argentina in their first World Cup finals match

THE DRAW IN FULL