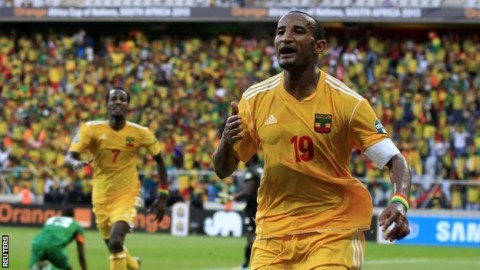 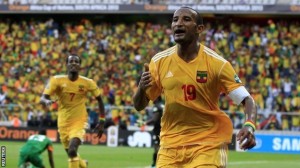 Ethiopia are unhappy with the win bonus approved for Sunday’s World Cup playoff against Nigeria, saying it cannot motivate them.

Details of the bonus are still not known, but several of the players insist they deserve more.

“We deserve better than what the government has promised us. It seems we are not appreciated by our government,” said one of the disgruntled players.

For the 2013 AFCON in South Africa, the team were reportedly supported by the country’s richest man, Mohammed Al Amoudi.

This comes at a time when the Walya Antelopes are sweating on the fitness of their star striker Getaneh Kebede.

Kebede, who has formed a superb strike force with Saladin Said, is nursing an ankle injury and was rested by his South African club Bidvest Wits this past weekend.

He is therefore a major doubt for Sunday’s showdown.

However, team spirit must have been lifted with the arrival of three of the country’s foreign-based stars.

Addis Hintsa from Al Ahly Shendi in Sudan, Shemeles Bekele of Al Ittihad of Libya and Asrat Mergasa, who is based in Israel, have joined up with the rest of the squad.