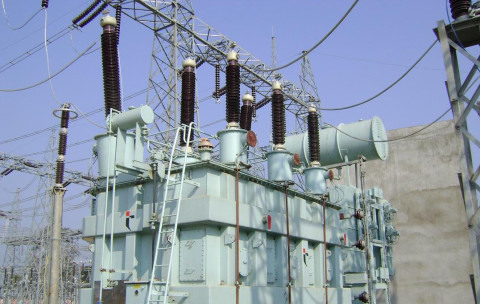 In a statement issued on Thursday by the Transmission Company of Nigeria (TCN) Senior Public Affairs Manager, Mrs. Celestina Osin revealed the development was to allow regular maintenance and repairs of electricity facilities in the city and its environs. 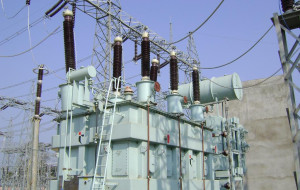 Mrs Osin disclosed that the outage which was from the company’s Akangba Sub-Region was also meant to enable engineers and technicians  carry out annual preventive maintenance on the “secondary breaker and bus isolator”, which were very important equipment in the power distribution network.

The blackout the statement revealed would cease electricity supply within the period the maintenance would last between 10.00am and 2.00pm daily. It also estimated that about 30MW of load would be interrupted as the two power transformers – 30MVA and 45MVA would temporarily be switched off and out of service.