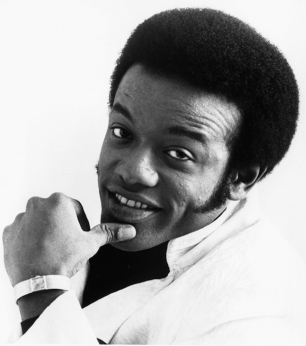 The United States Legendary soul singer and songwriter Bobby Womack is dead. Womack who was “penned hits for many of the greatest musicians of the 20th Century” died at the age of 70. 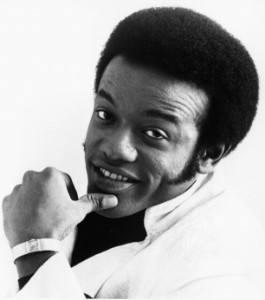 Womack had suffered from cancer and Alzheimer’s disease and since had battled with drug addiction.

Some of his famous hits included It’s All Over Now, performed by the Rolling Stones and Looking for Love.

He was inducted into the Rock and Roll Hall of Fame in 2009.

The music icon was born 1944 in Cleveland, Ohio and began singing in a gospel group in the 1950s with his brothers. Later, he gained fame after his siblings signed on to SAR Records in 1960.

The brothers, are: Cecil, Curtis, Harry and Friendly Jr, cut two R&B albums as the Valentino. Later the group broke up and Womack turned to song writing and a solo career.