Farouk Lawan, Emenalo Have Cases To Answer – Court of Appeal 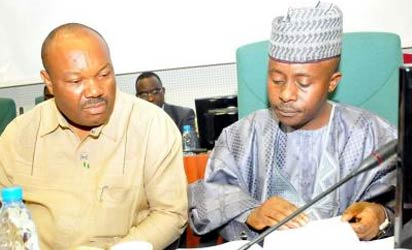 An Appeal Court on Monday in Abuja, threw out, for want of merit, the application by two members of the House of Representatives, Farouk Lawan and Boniface Emenalo to dismiss bribery charges against them on grounds of insufficient evidence. 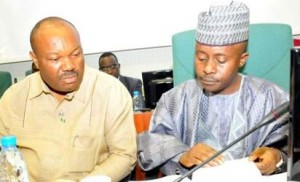 Farouk Lawan and Boniface Emenalo, erstwhile Chairman and Secretary of a House committee, were accused of demanding and collecting $620, 000 bribes from an oil magnate, Femi Otedola, to remove his company from the list of those found wanting during the probe into petrol subsidy fraud.

On the separate applications, the court in its ruling said that the two lawmakers had cases to answer, as there was sufficient evidence linking them to the charges against them.

The court ordered the lawmakers to face trial at the lower court with an order that the matters be decided expeditiously.