EFCC Arrests Lebanese With Over $2m At Abuja Airport 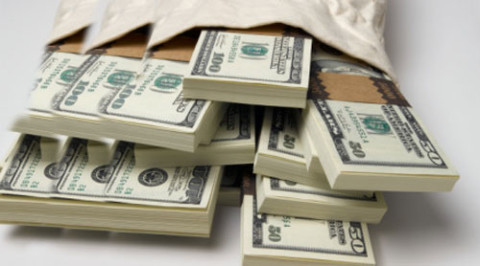 (AFRICAN EXAMINER) –  Operatives of the Economic and Financial Crimes Commission (EFCC) have arrested one Abbas Lakis, a Lebanese for alleged money laundering.

A statement by EFCC’s Head,  Media and Publicity, said Lakis was picked up at the Nnamdi Azikiwe International Airport, Abuja, following intelligence report.

The report said he had on him, undeclared huge sums of monies aboard Egypt Airline from Malam Aminu Kano Airport enroute Lebanon.

“He will be charged to court as soon as investigations are concluded,” the statement said./(NAN)