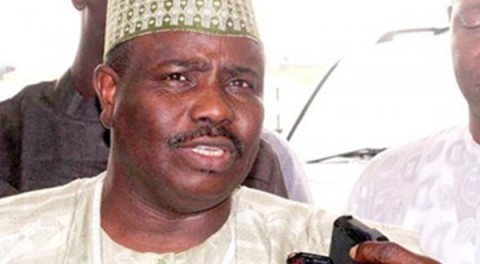 At least five lawmakers from the All Progressives Congress (APC) in the Housr of Representatives, formally denounced their membership and resolve to join the Peoples Democratic Party (PDP). 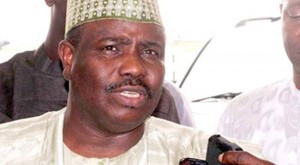 With the recent defection, PDP has regained its leadership position in the House with 178 against 168 APC members.

After the announcement, PDP lawmakers who were elated by the development booed the minority leader Femi Gbajabiamila who raised a point of order.

Meanwhile, there are allegations that each of the lawmakers allegedly collected $1 million each in order to return to the ruling PDP.