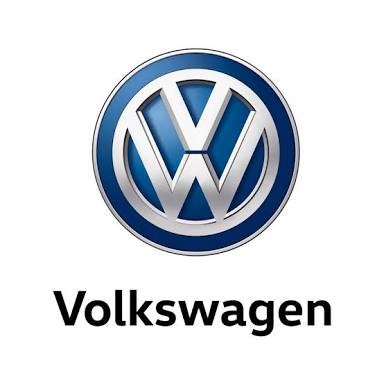 BALTIMORE, MD (AFRICAN EXAMINER) – Volkswagen VW has hinted about its planned 30,000 jobs cut worldwide with about 23,000 of the losses likely in Germany.

The giant which is still dealing with the aftermath of the emissions-cheating scandal is determined to rejuvenate its core brand and develop new electric and self-driving cars.

It confirmed that the new invention would create 9,000 jobs as part of investments in new products.

VW Chief Executive, Matthias Mueller, affirmed that the new automobile was “the biggest modernization programme in the history of the group’s core brand”.
“The VW brand needs a real shake-up and that is exactly what the future pact has turned out to be,” he added.

He explained that the cuts would bring annual savings of ($3.92bn) by 2020, adding that the organization and unions have been hammering out a plan to revive its fortunes since June.

The car giant with 610,000 staff capacity in 31 countries – wants to increase its profit margin from 2 per cent to 4 per cent and to do this, it will need to improve productivity at its German plants by 25 per cent.

However, VW has pledged that there will be no compulsory redundancies and the top staff representative in Germany, Bernd Osterloh, said the new models would be built there.

“The next generation of electric vehicles will be made here in Germany, not abroad’’, Osterloh restated.