OPINION: In Defence Of FCT Minister By Bolade Olawale 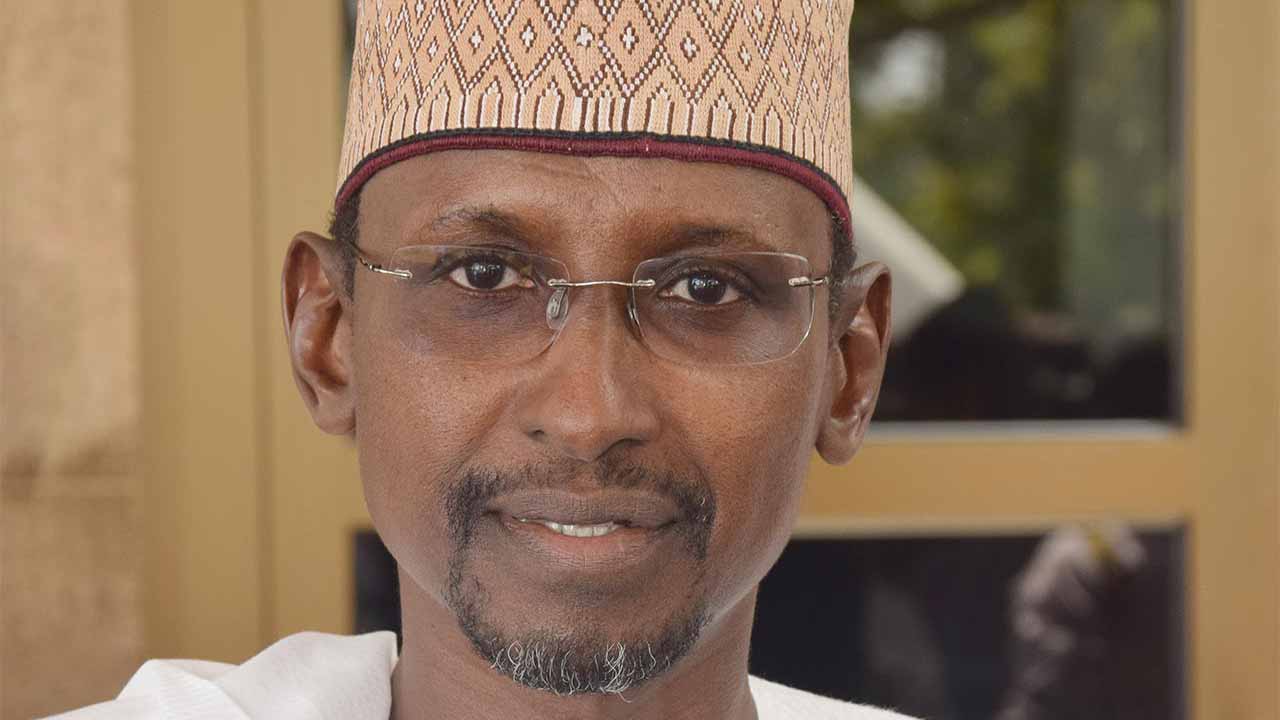 (AFRICAN EXAMINER) – Recent reports about land allocation in the federal capital territory implies imperative of impassioned investigative reporting in Nigeria.Abuja governance under Mallam Muhammed Musa Bello in the last four or so years is an epitome of transparency, due process and fiercely anti-corruption leadership mindset and style.Those very close to the inner working of FCTA administration will tell you pointedly that the era of slush funding ,corruptible contract system and dubious land deals stopped the day Mallam Musa took over leadership of the capital territory.

Those who know the minister well laughed when the alleged shady land deals report was published.The reality is that throughout his public service career till date, Mallam’s major weakness was his intolerance of the corruption ridden public service. As Chairman of the Pilgrims commission, he stepped on so many toes due to his strict style when it comes to finance and procurement issues.At a time many were making it big, Mallam was returning fund to federal treasury after each Hajj exercise.If you want to end your relationship with Mallam, make an illegal pro-corruption proposal.When he finished his tenure at the commission,the establishment was happy to get rid of the religious anti-corruption czar.

Outside office,his circle of friends are the best of Patriots in the country.Show me your friends,I know the stuff you are made of.Among his close allies was the internationally renowned anti-corruption chief, Nuhu Ribadu. Their circle brainstorms regularly on how it is possible to have a Nigeria free of corruption.They have the ultimate conviction that corruption remains the main stumbling block to Nigeria development.

Prior to his appointment as FCT minister,the FCTA was indisputably the capital of corruption in Nigeria.After the petroleum corporation, FCTA was identified as a body riddled across sectors with corrupt practices and self-enrichment.In reality,Mallam got the job because of his credential as a competent administrator with zero tolerance for corruption.Those who nominated him as minister were convinced that his style and spartan lifestyle are needed to reset the FCTA and restore developmental growth for which the territory was created.

I remembered his first 100 days in office.The minister touched the untouchables,dismantled the land cabal and placed embargo on land allocations. He rattled the establishment, cancelled many bogus projects and killed traditional slush fund proposals.The annual December bazaar was truncated;entrenched corrupt officials were exited from service;and the usual money making supplies and contracts were stopped.Files with corruption ridden content were discarded.The land allocation agency,AGIS was reformed and reorganised. From 2015 to 2019, land allocation was only exercised once,a very rare record in FCTA history.In reality,the area of strength of Mallam was his daredevil firmness against illegal land deals. Mallam stepped on powerful toes and made many powerful enemies.

Reforming land allocation crisis was a mjair policy goals of the minister.And this was largely achieved.According to the Director of Lands in the FCT, Malam Adamu Jubril,the reforms targeted the opening up of new districts,resolution of double allocation,restoration of normalcy in land allocation and resolution of many legal cases. Towards that end, over 500 out of the 2000 existing cases have already been resolved by the FCT Land Use Allocation Committee (LAUAC) set up by the Minister on assumption of office in 2015.

Explaining the due process mechanism in place,Jubril said ”the FCT Permanent Secretary, Mr Christian Ohaa is the Chairman of the Land Use Allocation Committee, I am the Secretary.This committee is a standing one and as I speak with you, four new districts have been opened by the FCT planning department, their proposals were sent to the minister and he forward it to our committee to study and make recommendations and revert back to him for approvals”.

He stated that LAUAC has concluded its recommendations to the minister and that any moment from now, allocation of new plots will commence.According to him, most of the lands to be allocated will go to those whose plots were revoked for public interest, for court compensations then to the general public who has officially applied to the FCT.The FCT Administration will generate 5,073 plots of land from the four new districts designed recently in the Phase IV south of the Federal Capital City, Abuja.These four new districts namely Mamusa North, Mamusa East, Parfun North and Parfun South have been designed based on neighbourhood concept of various densities of high, medium and low.

The new system is however not satisfactory to many entrenched interests in the territory..The system has blocked many avenues for illegal money making. Land racketeers have been edged out of business.Land deals in the old sense of the phrase is now largely unprofitable. Mallam is not loved for his strictness and enforcement of reform in the FCTA.Hence ,when the land allocation was made after almost three years of reforming the land allocation system,only public sector beneficiaries were leaked to the media.The hundreds and thousands of private beneficiaries were not mentioned. IIn any case,ministers and ordinary Nigerians are entitled to land allocations as long as you satisfy stipulated conditions.

I was at AGIS on Thursday. To my surprise, the system has truly been cleaned up.But powerful forces eyeing FCTA see Mallam as a problem.His refusal to play ball,his tenacious firmness against slush contracts and his aversion for predatory land dealers,all account for recent attacks.The bitter reality though is that Nigeria needs more spartan disciplinarian like Mallam Musa Bello, not just within FCTA but across all sectors.