Another 24 People Killed in Plateau Village in Early Morning Attack 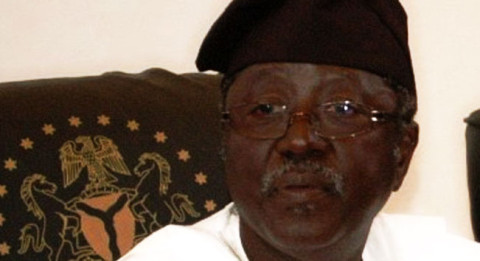 Just less than 24 hours after a stakeholders meeting organized by the Plateau State Police Command, twenty four people are said to have been killed and houses burnt in another fresh attack by unknown gunmen in the early hours of Tuesday in Rajak and Atakar villages of Riyom Local Government Area of Plateau State. 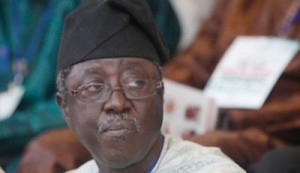 African Examiner gathered that most of the affected persons were mostly children, women and the aged.

It was further gathered that the incident took place around 4am Tuesday morning (4th, February, 2014), when unknown gunmen stormed the affected villages and killed 24 persons and razed several houses.

Confirming the incident to journalists, Member Representing Riyom Constituency in the Plateau State House of Assembly, Hon. Daniel Dem said 18 people were killed in Rajak village and 6 in Atakar village of Ganawuri District of Riyom Local Government Area of the State.

The Lawmaker further confirmed that the attack took place between the early hours of 3am to 4am on Tuesday morning, when the two villages were surrounded by unknown gunmen armed with sophisticated weapons wrecked havoc on the people of the two villages.

He condemned the attack and lamented that his people have suffered several attacks without security agencies making any effort to curtail the situation and no arrest has been made in connection to any of the attacks.

Dem who is also the Majority Leader of the House, called on the Federal Government to send military helicopter’s to patrol the villages because most of the areas are rocky.

It would be recalled that on the 6th, January, 2014, over 40 people were killed in Shonong village of Bachit District of Riyom Local Government of the State.