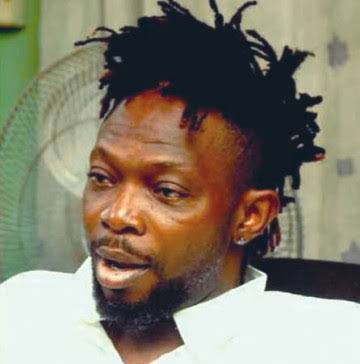 OJB is speculated to have died due to health complications which were linked to the kidney transplant surgery he did about two years ago.

The 49-years old music producer’s death hit the country’s entertainment sector months after Nomoreloss’s, also a singer and music writer’s exit some months ago and less than two weeks after the demise of a Yoruba home video actress, Herietta, wife of veteran English/Yoruba actor, Jide Kosoko.