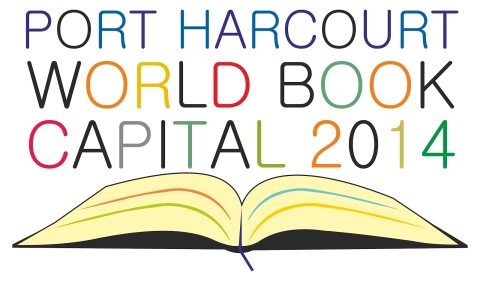 The Rivers state chapter of the All Progressives Congress (APC) has described the crowning of Port Harcourt as World Book Capital 2014 as yet another evidence of the visionary and focused leadership of Rivers State Governor, Rotimi Amaechi. 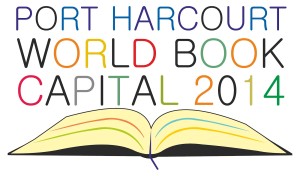 The party in a statement issued by the State Interim Chairman, Dr. Davies Ibiamu Ikanya, said that “Port Harcourt was chosen because UNESCO could see the great investment the APC-led Government in Rivers State has made in the education of our youths, and they could see the advancement we have recorded.”

Dr Ibiamu explained further that “this feat by Port Harcourt in becoming the very first African city south of the Sahara chosen as World Book Capital based on public voting, beating ten other great cities that include Oxford in England and Moscow in Russia, is commendable.

“For this to be achieved against all odds and challenges by the present administration in Rivers State simply demonstrates that Governor Amaechi is a visionary and focused leader who has received accolades in this regard by world leaders.”

“We are proud to be associated with such a visionary and focused leader of our time. Apart from all these, the administration of Governor Amaechi facilitated the launch of the Port Harcourt Literary Society headed by Dr. Chidi Amuta as an indication that Rivers State has a strong vision to promote and sustain activities that would make promotion of literary activities and literacy a staple in the State’s agenda.

“APC in Rivers State is ready to collaborate with the Governor and other stakeholders to ensure that Port Harcourt is adjudged the best World Book Capital ever in the history.

Port Harcourt’s reign as World Book Capital 2014 began amid fanfare on Wednesday with the handover by Bangkok at an impressive ceremony at Hotel Presidential in the Rivers State capital.

The weeklong ceremonies will end on Saturday, April 26.