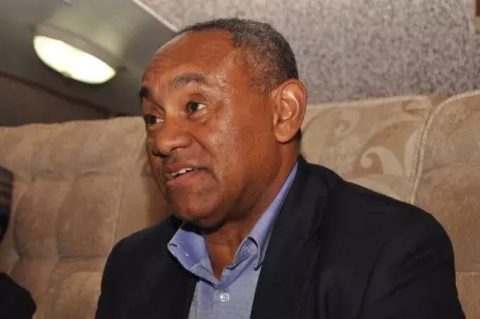 (AFRICAN EXAMINER) – The President of the Confederation of African Football (CAF), Ahmad Ahmad, has reportedly been arrested.

Reports said he was arrested Thursday at the Berri Hotel in Paris, France. He is said to be in France for the FIFA Congress.

According to Jeune Afrique, Ahmad will be heard by the services of the Central Office of the fight against corruption and financial and fiscal offenses (Oclif).

The arrest has been linked to the contract ‘’unilaterally’’ broken by CAF with a German equipment manufacturer Puma to engage with the company Technical Steel, based in La Seyne-sur-Mer.

Already, he had defended himself last April and maintained that all decisions were transparent.