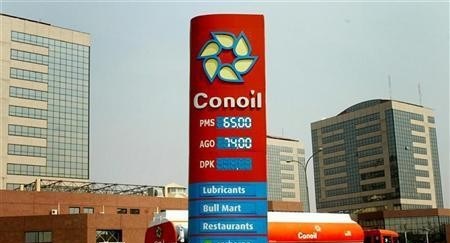 Investors in Conoil Plc have reaped a return of 15 per cent in one week past as the equity continued to appreciate in value following impressive performance by the major marketing company. 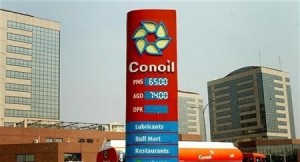 Shares in Conoil, have more than doubled this year, as investors continued positively to the sterling performance of the company, and the promise by the Chairman of the company, Mr. Mike Adenuga (Jnr.) recently that the company would continue to make progress towards delivering superior shareholder value.

Conoil’s unaudited 2013 third quarter report released recently showed that the frontline oil-products marketer posted a 341 per cent increase in Profit Before Tax from to N3.08 billion from N699.4 million recorded during the same period last year.