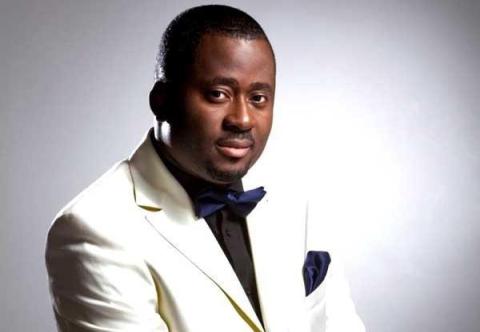 Nollywood star, Desmond Eliot; son of the All Progressive Congress (APC) Chairman, Lagos State, Ladi Ajomale, 10 incumbent lawmakers and others have on Tuesday won the APC House of Assembly primaries conducted in Lagos. 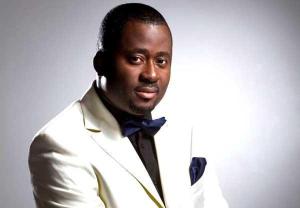 Five other incumbent lawmakers in the State House of Assembly, however, lost their primaries and will not be returning to the House next year.

Eliot, who contested the primary for Surulere Constituency I defeated the incumbent, Kabir Lawal.

Ajomale’s son, Ladi defeated Olatunji-Edet and others as he scored 250 votes, with his closest rival, Moroof Ojoola polling 58 vote and Edet, 37 votes.

In Oshodi Isolo Constituency I, former Executive Secretary of Agege Local Government, Stephen Ogundipe won the primary. Current Lagos Deputy Speaker, Kolawole Musbau Taiwo won the primary in Ajeromi-Ifelodun Constituency 1 as he aims to become the Speaker of the House if he wins the election next year.