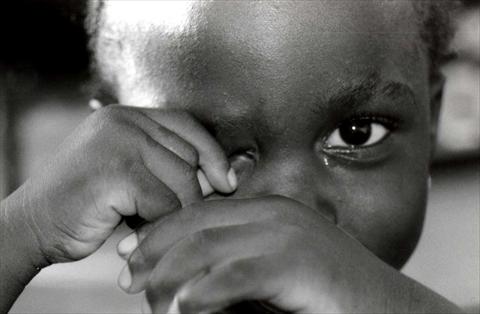 Mrs. Ifeoma Nneji, an Enugu magistrate, is now in police net with her husband, over alleged abduction of a 9-year-old child.

According to the police, apart from the abduction offence, the magistrate, attached to Oji River Magisterial Division was also arrested alongside her husband, Mr. Ifeanyi Nneji by the Enugu State Police Command for child abuse.

The state police public Relations officer PPRO, Ebere Amarizu, who disclosed this to African Examiner on Sunday in Enugu said the arrest followed a petition received in respect of alleged child abuse, abduction and assault of one Chinasa Amah by the magistrate and her husband.

Said the command spokesman: “the couple abducted the victim in 2011 at a tender age of 5 years without the consent of the mother, who is said to be a widow from Amuda, Ezza Noth Local Government Area of Ebonyi State.

He said “Operatives of the Anti Human trafficking unit of the State Criminal and Investigation Department (S.C.I.D) of the Enugu state command of the Nigeria police Force swung into action by visiting the residence of the couple at Ibagwa Nike in Enugu East local Government Area of the state, where the victim was seen with bruises and multiple injuries on her body.

“She was successfully rescued and the couple nabbed for alleged conspiracy, child abuse and assault”.

“A full scale investigation has commenced in connection with the case just as the victim has rejoined her mother for proper custody”, Amaraizu disclosed.

However, the victim, who expressed sigh of relief after she was rescued, had narrated her many years of pain and agonizing ordeal in the hands of the couples.

The 9-year-old Amah, alleged that the couple turned her to a practical object with which they demonstrated torture nearly on daily basis.

The couple according to the girl, was always subjecting her to hunger, as well as beat hell out of her virtually on daily basis, adding that she was turned into a slave throughout the almost five years she stayed with them.